A Beginner’s Guide To Character Role-Playing 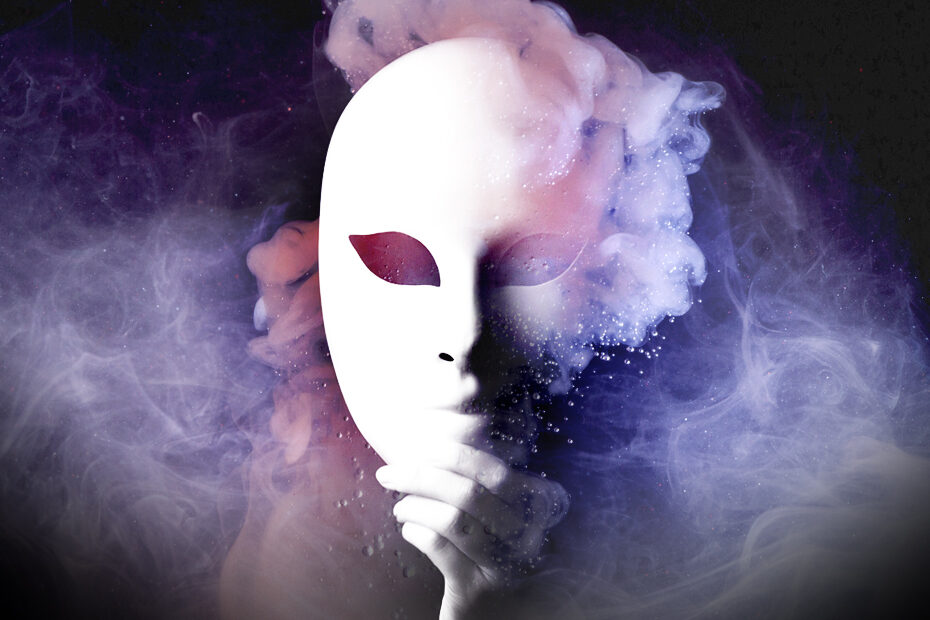 When I created my first character, I was terrified of role-playing. As a brand new tabletop player, I cringed at the thought of acting out scenes. Basically, I just wanted to enjoy the mechanics of the game and be a passenger to the story provided by the Game Master. So, like many first time players, I gave my new character my own personality.

What I didn’t realize was that this greatly limited my experience. I learned I wasn’t opposed to role-playing. I just didn’t have the experience or tools to pull it off. And while I’m by no means an actor or an expert now, I’ve compiled a list of the ideas that helped me become a more confident role-player.

Have reasons why your character behaves in a certain way. Make sure that this ties into their backstory or stats. Maybe they are socially awkward because of a low charisma score. Or perhaps they are quiet in a large group because they have been talked over all their lives by a loud family. Whatever their responses, make sure you know why.

A lot of unexpected things can happen in a role-playing game. That’s why it doesn’t hurt to brush up on your improv skills. Many creators on YouTube produce content solely dedicated to acting tips and tricks. Even tabletop role-playing itself can be considered an exercise in improvisational theater!

Pull From Sources Outside of Yourself

You can pull character trait ideas from many sources. Your favorite television, movie, video game, or literary characters are a good starting place. Draw from aspects of real people that you know. These can be friends, acquaintances, or even famous musicians, celebrities, etc. Watch live streams of famous rpg players and study how they tackle role-playing a character. I’ve even taken the feel or mood of a song and incorporated it into the energy of a character I’m role-playing.

Unsurprisingly, I like to draw inspiration from astrology. Deep dive into all the astrological signs. By assigning your character a birthday, you can determine things about their personalities or develop more complexity in a character. Alternatively, you can reverse what their sign says about them. The traits of the zodiac are simply jumping off points when developing a character.

You can even let fate decide a character’s personality and draw tarot cards. For instance, you could pull two cards. The first is how the character presents themselves. The second, how they actually are underneath the surface. This method generates ideas you may not have considered. You are able to interpret the cards however best makes sense to you.

Characters need their own expressions of speech, vocabulary, and catch phrases. That being said,  you want to avoid spamming one liners over and over. That will make your character more of a caricature. However, peppering a conversation with a catchphrase or an uncommon expression can increase in-game immersion. I usually keep a list of about 3-4 expressions and a short vocabulary word list with my character sheet.

Mannerisms, nervous ticks, and tells all add to characterization. Is your character always fidgeting or tapping their fingertips on a musical instrument? Do they clear their throat or avoid eye contact when trying to deceive someone? Are they overly formal with excellent posture? These examples of physical characterization can greatly enhance the feel of a character.

And then comes the most popular question… Does this character have an accent? When considering this, determine if the chosen accent makes sense in the game. If you do decide to speak with an accent, make sure it is one that you are comfortable with putting on for a long period of time. Accents can enhance everyone’s experience at the table. However, you want to make sure it’s still fun for you after the novelty has worn off.

With the exception of the Game Master, the other players in your group generally won’t know anything about your character when you start a campaign. You have to show them who your character is. Bear this in mind when playing out social situations. Try your best to stay in character and call other players by their character’s name in game.

Think about how your character would react to different scenarios. How do they act when someone threatens them? What is their response to praise or adoration? Do they hate being ignored or do they prefer it? While instances will naturally have variables, it’s good to have an idea about your character’s reactions.

And perhaps my most important advice, read the room. It’s easy to get swept away in your character. Just make sure you aren’t overwhelming the table. Be aware of players who may not be as boisterous or confident. Make sure that they get time to shine during each session. Make an effort to involve everyone. If you are a quiet player, assert yourself! Everyone at the table should feel like they are getting the most out of the experience.

If you are a first-time role-player, it may be a good idea to use yourself as a template for your character. However, add some of the techniques above to experiment with character traits you don’t possess. Then, once you’re more comfortable, challenge yourself by creating a character that is your complete opposite!

The process of role-playing a character takes a lot of trial and error. Certain ideas may not hit how you intended. Or some quirks can make your character memorable and beloved! Above all else, remember that it’s a game. The goal is to escape reality for a while and have a good time.

I hope you enjoyed my thoughts on role-playing! Until next time, stay creepy and happy gaming.