Creating The Perfect Character For Your Next One Shot 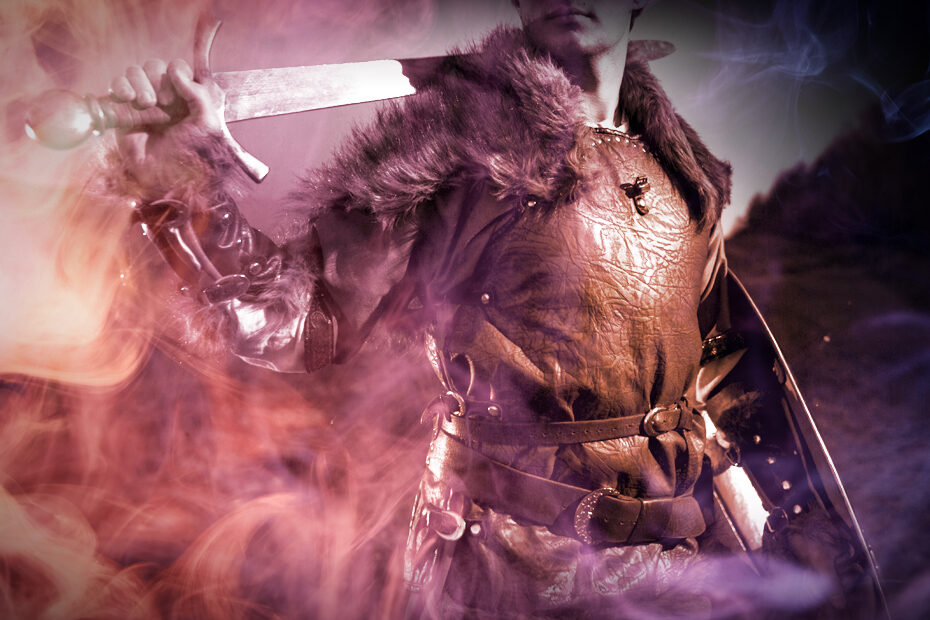 You’ve committed to playing a one shot adventure. Now what? You’ll need a character that is fun to play and easy for your Game Master to incorporate into the story. Below are some tips to help you get started…

This is your chance to try something new! Experiment with the class or race you’ve always wanted to play. Try out the accent or personality you didn’t want to commit to in your main campaign. Go wild with your decisions in gameplay without fear of destroying your Game Master’s perfectly crafted campaign setting. If you realize you’ve made a mistake, it’s not a big deal. This character never has to see the light of day again once the one shot is finished!

Are you the kind of player who loves creating pages and pages of backstory for your characters? That’s a great way to add rich storytelling elements for an ongoing campaign. But a one shot doesn’t allow the time to fully flesh out a character arc. Don’t get me wrong, your character should have their own goals, aspirations, and traumas. But the focus of a one shot is to act as a team to tell a concise story. Let your character’s backstory influence their decisions without being a focal point. Think of the session as a movie, and leave the other players wanting more.

Go For The Sizzle, Not The Steak

Because of the fast paced nature of a one shot, your character should have a few flashy tricks up their sleeve. Don’t focus too much on practical skills to get you through day-to-day exploration. Your Game Master has likely eliminated some of the tedious aspects of a campaign to make room for more action. So make sure you’ve arranged for some abilities that will add to the narrative of the story or even change the course of events! If you are excited to unleash a secret power at the table, the other players will be excited to see it come to fruition.

Before playing the one shot, make sure you know what your character is capable of doing. Go in knowing your spells, skills, stats, etc. Know exactly how your character would behave and react. Are you a weapons master? Memorize your arsenal. Plan on turning into an animal? Have your stats ready. The magical item in your bag? Understand what it actually does. Use a ton of magic? Have a cheat sheet for your go-to spells. This will save valuable game time and eliminate the need to look up rules.

Coordinate With Other Players

One of the things people love about role playing games is the relationships built between characters over a campaign. A one shot doesn’t afford the time to establish these. Instead, consider working with other players to create character relationships before you even get to the table. Are your characters related? Best friends? Rivals? Are they a found family or unsteady allies? Coming into the game with established character dynamics can really add to the story.

A one shot tells a story in a single session. By that logic, you should make a single serving character. The stakes are higher than they are in a campaign and character death is a possibility. The best you can hope for is one perfect moment of your character shining in the session. After, set the character free as a part of the one shot experience. That being said, if you do happen to fall in love with your creation, you do have options. Consider a Backup One Shot Campaign or introducing your one shot character into your main campaign.

I hope you found these tips helpful! Until next time, stay creepy and happy gaming.