How To Actually Finish Your One Shot In A Single Session 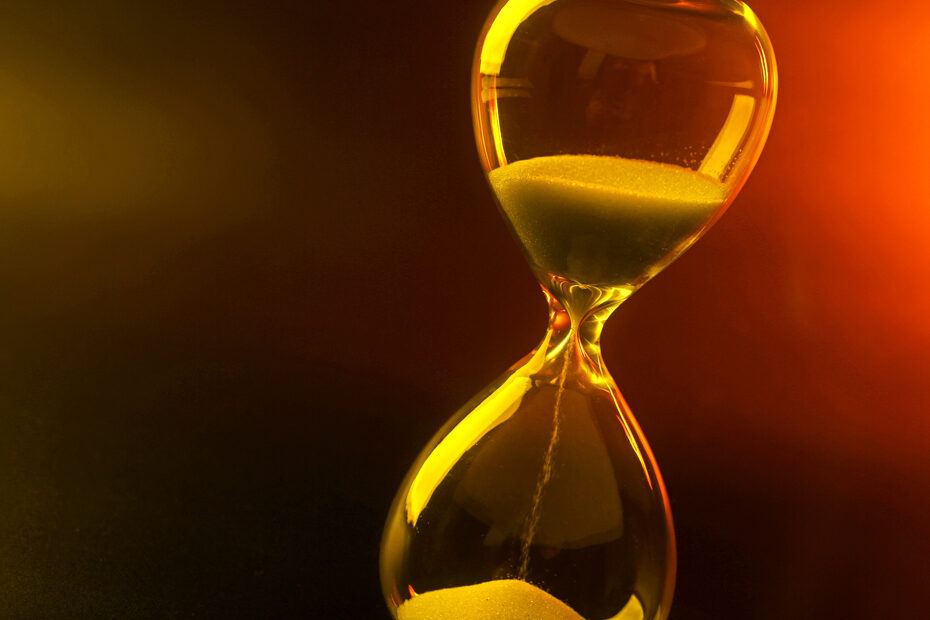 I love one shot adventures! They are great for learning how to play an unfamiliar game system, introducing new players to your gaming group, and even as a contingency plan for last minute cancellations. However, one shots can be difficult to manage… particularly when it comes to the one session time constraint. And after all, the entire point of a one shot is that it is a complete, single session story.

While there’s nothing wrong with continuing a one shot over a session or two, it can introduce some complications. Players might be disappointed if they were expecting the story to be resolved in one session. Sometimes it’s difficult to schedule all the same players to finish at another time. Maybe there’s not enough of the adventure left to warrant another session.

It’s A Movie, Not A Television Show

Tabletop role playing games are often long story arcs completed episodically over the course of many sessions. There’s time for character moments, slow progress, and a more exploration-based narrative style. However, a one shot should be managed more like a feature film as opposed to a TV season. If you get into this mindset and convey this intention to your players, things will flow faster and more smoothly. Quickly establish the setting, scenario, hook, and characters right away so the session’s focus is the story.

Agree On The Time Frame Before Hand

A one shot is a single session story that concludes when the session ends. However, the amount of time you want your session to be can widely vary. Some groups are perfectly fine playing an all day 10 hour brain-melting session. Others might expect a more typical 3-4 hour game. Establish the duration of your one shot with your players beforehand. This gives them a clear idea of the time commitment and what to expect. It also gives you, the GM, framework for building your story within those time constraints.

Have A Really Detailed Plan

When running a full campaign, it is easier to work off a loose outline or even improv entire sessions. But when running a one shot, you should put together a much more detailed plan. Knowing your story points helps you to keep the players on track. Consider setting time markers for major events. For example: The party meets a key NPC by two hours in or they face the BBEG’s minions by three hours in. Remember, the player’s goal is to come to the resolution of the story. The game master’s goal is to do the same, but in the allotted time!

You’re The Conductor Of The Train

Railroading in a standard campaign is generally unnecessary as you are shaping the plot together as a group. But in a one shot, there needs to be a certain level of railroading. If players aren’t given a clear objective and direction, it gets hard to move the story along. The trick is to disguise the fact that you’re leading your players. Give them an illusion of choice that leads to the same outcome. Create dangerous situations when they stray from the path. There are many interesting ways to lead without dominating the session.

As previously stated, one shots don’t allow for many little character building moments. To remedy this, try to work in opportunities for big character moments that highlight a character’s strengths, weaknesses, or personality. This will ensure that your players feel like they are able to express their character’s personalities and aren’t simply “playing through someone else’s story”. It also creates satisfying personal story progression for their characters. All without taking too much time from the main narrative.

Control The Timing Of Events

I know… this is easier said than done, but it’s a skill that GMs get better at with practice. This is essentially about knowing your players and how to get them moving. For instance, if players are lingering somewhere for too long, consider bringing the action to them. A group of monsters might hear them and come searching for the racket, an NPC might run past them while fleeing in terror, or the environment may prove to be dangerous. You can get really creative with events to move stories along!

Despite your best efforts, it’s always a possibility that your one shot will overshoot your time markers. If you are worried about running out of time, you might have to make some last minute alterations to your original plan. Is the next chamber imperative to the story? Does meeting an NPC influence the resolution at all? Will it matter if you have to skip a minor combat encounter? If not, don’t feel bad about cutting them for time. You can always save an unused concept for another one shot!

Good luck with your one shots! Until next time, stay creepy and happy gaming.