How To Start A Backup One Shot Campaign 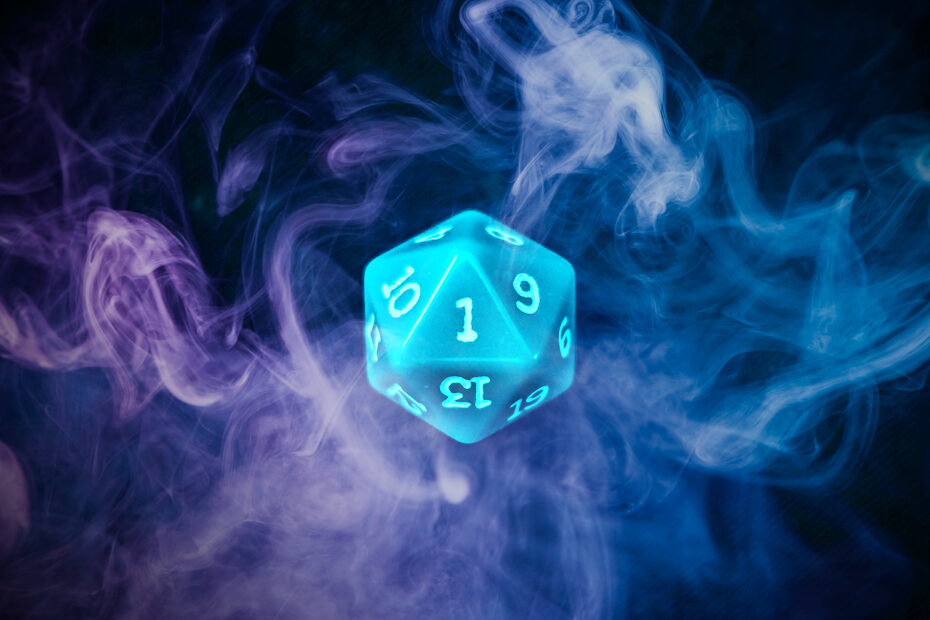 You’ve planned out tonight’s session of a long running campaign. You’ve coordinated your players and worked around their schedules. People are starting to arrive, ready to play. Everything is going great… until someone cancels at the last minute and completely derails the evening. Any tabletop gamer can relate to this experience and knows the frustration it brings.

I offer the following solution: The Backup One Shot Campaign! Instead of figuring out how to explain a player’s temporary absence in the story, play a separate one shot. Innovative? Not really, but with a few modifications, you can build a continuing story around it that will rival your main campaign!

The Backup One Shot Campaign works best if your one shots center around an organization that has heroes on retainer and sends them out on missions. For instance, the organization can be a well connected group that coordinates the forces of good, a party of retired heroes referring work to the next generation, or even a shadowy organization that may or may not be acting in the world’s best interest. Above all, your organization needs a position of power, a way of obtaining missions, means of contacting players, and a loose backstory.

The basic premise at the beginning of each one shot is that the players were sent on the mission by their organization. This creates a built in story hook to get characters interested in working together. NPCs can be reskinned as clients, members, or enemies of the organization. Players are entry level members of the group, and may not be privy to all its secrets. These secrets can be slowly revealed over many sessions as players get deeper in, or they could remain ambiguous.

The format of this campaign allows any player to jump in and out from session to session. There doesn’t need to be player continuity because different heroes are sent on missions that get wrapped up in one session. That means last minute cancellations are no longer an issue. Additionally, it’s a great tool for testing out group dynamics with new players.

This also lets you switch things up. For instance, have a player who can’t decide what class they want to play? They can create as many characters as they want and rotate them each session. Have a player that’s interested in being a Game Master but afraid to commit to their own massive campaign? They can run the one shot this session! A Backup One Shot Campaign creates a ‘no pressure’ environment for players who are unable to play again, did not like the character they designed, etc.

Even though the player’s one shot characters are intended for a single session, they are often played multiple times over the course of a Backup One Shot Campaign. This creates a fun dynamic between characters. They’ll build reputations in the group or among connected NPCs that have hired them. It’s easy to subtly incorporate tie ins that players will recognize from previous sessions.

There’s also the world building aspect of a Backup One Shot Campaign to consider. I find it’s best to base the world off the characters and one shots. For example, have an ambiguous one shot location? A player’s character is from a forest village? Place the one shot location in that forest to create an emotional connection for the character. This kind of organic world building makes things easier in an unconnected story.

Any one shot adventure can be tweaked slightly to accommodate the Backup One Shot Campaign. Modifying the set-up as mentioned before can make it work. You can always write your own one shots, but it’s also a good idea to invest in a small collection of one shot adventures for the Backup One Shot Campaign. These can be given to anyone interested in trying out GMing. To start your collection, Ghostlore Studios has one shots available for download here.

Please share your thoughts or any successful Backup One Shot Campaign stories in the comments below!
Until next time, stay creepy and happy gaming.