How To Prepare To Run A Level 20 One Shot 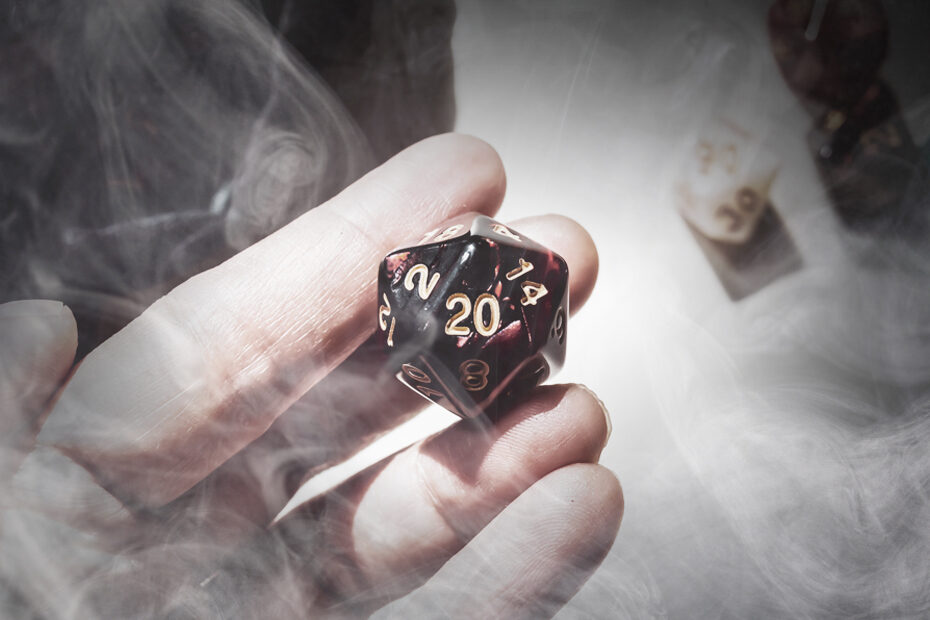 The idea of running a level 20 one shot is daunting. However, getting to experience a game at that level is incredibly rewarding! I had never played a level 20 character, let alone been dungeon master for a level 20 party. But I decided to just go for it! The result was a fun and intense game with big moments. With the right preparation, your level 20 one shot can be a big success as well! Here’s what I learned…

Get Ready For Excitement

It’s not often that a D&D campaign will go on long enough for players to reach level 20. Many people don’t get to experience gameplay at that level. Running a level 20 one shot allows a player to build the character of their dreams. It’s instant gratification. 9th-Level Spells? 3 Extra Attacks? 10d6 Sneak Attack? Your players have never felt such power! The energy that they’ll bring to the table will make this session a memorable one!

Craft A Story With High Stakes

When running a normal one shot, you can send players on fetch quests, monster hunts, or escort missions. When players are at their highest level, the success of their adventure should affect entire nations, influence wars, or even determine the fate of the world. A story that is grand yet concise serves the level 20 one shot experience best. You want there to be a reason that the only adventurers suitable for this task were mightiest heroes in the land.

While planning your one shot, read over your player’s character sheets. Where are they dangerous? Where are they vulnerable? Create challenges that showcase their strengths to give them awesome hero moments. Exploit weaknesses in the party and create problems to force creative solutions. You must balance the game perfectly so it is not too easy or too punishing.

At this level of play, the party’s arsenal of abilities is a fearsome toolbox. The amount of damage they can deal in a single round is devastating. They can easily bounce back from a strong assault with high level healing or abilities. They can even alter the fabric of reality with a Wish spell. You’ve got to be ready with Counterspells, Legendary Actions, Legendary Resistance, etc. Otherwise, your carefully laid plans may not be as challenging as you’d hoped.

Over the course of the session, you should be putting players in situations to burn their resources. You don’t want them at full strength for the final encounter. These could be attacking swarms of minor enemies, a skill challenge that is too difficult to clear without magical assistance, a series of traps that slowly chip away at their hit points, etc. With so much power at their disposal, you need to level the playing field between party and final encounter.

Sleep is your enemy. All the work and time spent depleting their resources is wasted if you allow them to recover. Keep them awake with annoyances. Introduce a time constraint that makes the additional resting time impossible. Consider a consequence for sleep such as enemy objective advancement. This will annoy players, but keep them from being too comfortable. A level 20 one shot should be all about action!

The climax of your adventure should push the party to their limits. You can create any final combat encounter you wish, just make sure it’s over the top! Give your final monster unexpected abilities that will stump veteran players. Use the lair to your advantage. Pull no punches and take no prisoners. If a player dies, make sure the death is flashy and powerful. This is a level 20 one shot…  Go big or go home!

I hope you have a great time prepping and playing your own level 20 one shot!
Until next time, stay creepy and happy gaming.